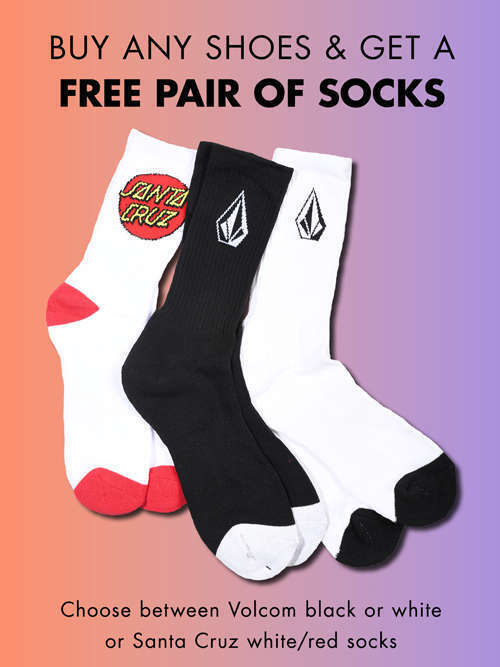 Adidas originals and skateboarding are the two most popular ranges from German footwear manufacturing powerhouse Adidas. Adidas skate shoes are a solid way to spruce up your wardrobe.

Adidas skateboarding division was created in 1998. Boasting a team of many of the world’s most prolific skateboarders including legends Mark ‘Gonz’ Gonzales with his signature Shmoo designs, Dennis Busenitz, Silas Baxter-Neal and fast up and comers Tyshawn Jones and Na-Kel Smith to name just a handful.

With a reputation built on high-quality, classic styling and comfort, it is no surprise that the adidas skateboarding range of skate shoes is one of the best if not the best shoe brands for skating. With classic styles like the Busenitz, Seeley, Lucas and Superstar Vulc continuing to sell out year after year. 2019 brought about the release of Tyshawn’s signature shoe and was an instant hit, cementing both the shoe and rider at the forefront of world skateboarding.

Other top-selling styles of Adidas skate shoes include the 3MC, Matchcourt, Matchbreak, Adi-Ease and the super tech 3ST range with boost foam technology, designed with NASA.

The Adidas originals range is a line of casual sporting shoes and clothing that has its roots in the sports and fashion styles of the 1940s to the 1980s. The brand has a unique retro style that is instantly recognisable.

Classic styles such as the ‘Superstar’ have been in production for 5 decades with few changes to the design of the initial shoe. Updates usually combine different colours and materials and there have been many major collaborations over the years, including a Run-DMC 50th Anniversary shoe arriving in 2020. Palace skateboards also got in on the action with a Superstar collab mid-2019.

Empire Skate stocks both the Skateboarding and Originals ranges of footwear and apparel and offer free and fast shipping and hassle-free returns. With over a decade of experience working with Adidas skate shoes, Empire Skate is your go-to store for Adidas products.