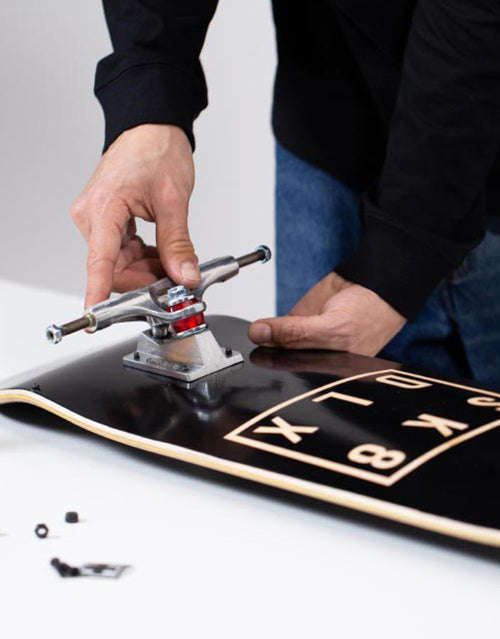 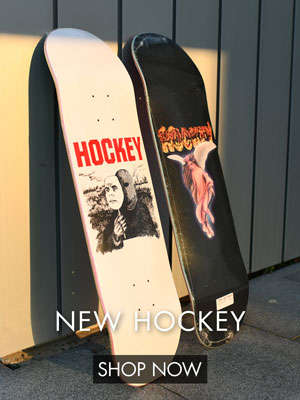 In collaboration with Jeff Staple, the Panda Pigeon colourway is a previously rejected sample. This is the third official Pigeon release, and the fourth time the Pigeon has been featured on an SB Dunk. The white and black silhouette features a green bamboo graphic on the sock liner, hits of reflectivity and graphics on the outsole paying tribute to the newspaper headlines after the infamous first SB Pigeon launch. The ‘SAMPLE’ stamp on the collar typically found on early versions has been altered to read ‘STAPLE’.